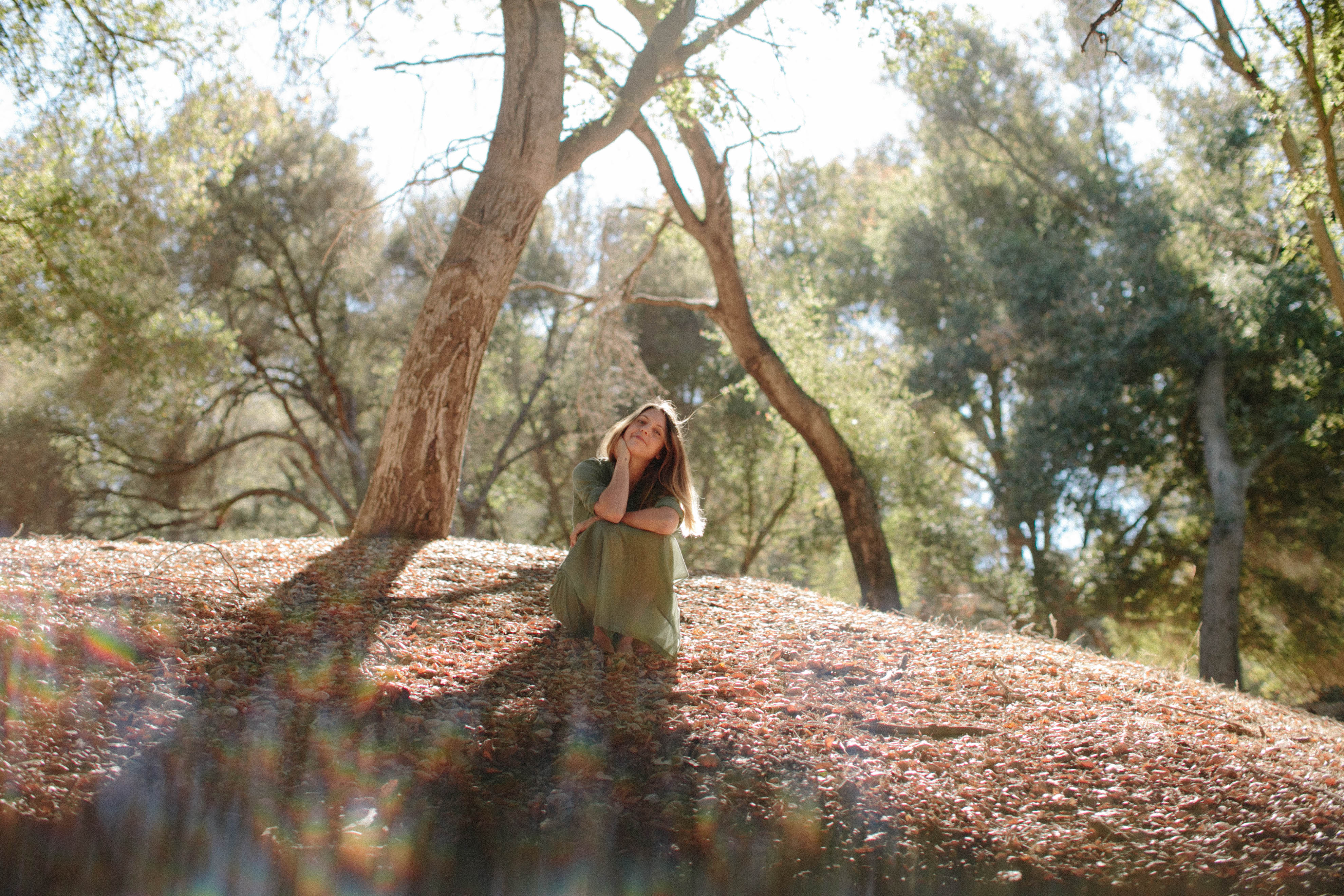 After a month and half of ear pain, jaw and back-of-head discomfort, I finally surrendered.

I allowed what had been wanting to come through for well over a year and possibly much longer – channelled voices, ancient song, guidance and deepening into ceremony.

Moments when channelled voices wanted to come through with full force, began a year ago. First in temazcal (sweat lodge), then peyote ceremony and more recently, in a herbal steam tent. I pushed them back down out of fear of what they were, ‘being too much’ for others in the space, and not feeling it was my place to take over.

As I started to allow these voices, that sound so familiar, yet, other-worldly, ancestral and deep, my pain subsided and my jaw relaxed. This itself is a miracle because I’ve had TMJ or discomfort with my jaw since aged 16. After trying every healing modality, and emotional and trauma release – the relief came immediately, fully and completely, simply with channelling.

Then the messages, guidance, vision and dream world arose to full volume and clarity, and there was no denying what was being asked of me now – to guide deep healing ceremony with Ayahuasca.

I was shown to microdose with Her early in pregnancy (a practice that is normal for many indigenous women). Then through this channelling – where to plant Her, how and where to build ceremonial space on our land, and how to guide ceremony.

The next day, with immediate ease I was gifted Her vine by a friend along with the Chacruna seeds – that combine to make the brew – and the dream and vision grounded fully to reality.

My mind, and ‘rational’ self has felt full resistance, and a deep wailing no. Yet, there is a sense I have no real choice and that my life will get difficult if I resist.

Up until this point, I had developed a strong judgement to non-indigenous led ceremony. I had witnessed the abuse, distortion, superficial ways ceremony can be carried out by Westerners and also inauthentic indigenous shaman, looking more for power or profit, over real healing.

I’ve felt for a long time that the word ‘Shaman’, ‘Healer’ or ‘Medicine Wo/man’ gets thrown around too easily, and claimed by many who have no deeper understanding of what those roles truly entail. The ability to stand between the void between life and death requires a level of deep work, inner house cleaning and responsibility – not to be taken lightly. It may look like deep sacrifice to our modern minds, and one that not many are truly willing to make.

Much like a cosmic joke – I was now getting the very clear guidance that this was now my path.

My 8 years of witnessing and experiencing how these ceremonial and healing spaces can be distorted and abused, made overly masculine, used as power-over others, or simply made superficial by those who have not yet learnt to reclaim the sacred and deeper aspects of life – has now, clearly been part of my apprenticeship, leading to this.

After drinking pretty heavily at parties since aged 14, then several years of partying and having fun at festivals with psychedelics, during and, immediately after university. My break-down-led journey into spirituality, inner emotional healing, and connecting to my body called for complete sobriety for several years to release all attachments.

I was gifted pretty quickly the ability to tune into deep states of meditation, dream journeying, and astral states with just my breath, body and mind. I understood the practice I had gained with psychedelics of always navigating to a positive space in my mind, and also helping others who were spiralling – had opened many doors and pathways in the mind I could still traverse.

I deepened this practice over the years and learnt how to move between worlds in a grounded way, only experiencing several plant medicine or psychoactive ceremonies that confirmed my journey.

Moving to Canada was my first introduction to indigenous, native and First Peoples still firmly rooted in their traditions, lineage and practices. This meeting and being invited to experience their ceremony transformed and opened up my entire world view. Finally, a spiritually that made sense to me – rooted in Nature.

After 6 months or so in British Columbia, I was invited to the International Indigenous Gathering in Lillooet and was completely starry-eyed and awe-struck by the beauty and power of the leaders from all corners of the world gathered. This was followed in short succession with a bubble being burst, and my naiveté being shattered by several sexually predatory indigenous male leaders revealing themselves. This called me to look past the men who were dominating the stage and ceremonial spaces, to the women – in the background, quietly, intently doing deep ceremony, and sharing equally, if not more powerful work.

This moment planted the first seed of Soul Seed Gathering, learning from, and with, Indigenous medicine women across the world.

I have learnt to see clearly the power they wield, that can be so easily missed by the modern mind that looks to masculine-power as the norm.

Being guided and asked to now hold deep healing ceremonial space with Ayahuasca is not a journey I take lightly – as I know the depth, intent and power required of me to do it well.

I’m incredibly grateful for the mentors, guides and teachers still with me through the journey of Soul Seed Gathering, the House of knowledge being built to share, and, the call to return the knowledge of the deep feminine to us all at this time.